Saratoga is situated at the entrance to a historic pass in the redwood forested Santa Cruz Mountains. Artifacts have been found along Saratoga Creek where the Ohlone Indians camped while on their way through the pass to the ocean beyond.

In 1776, Captain Juan Bautista de Anza, commissioned by Spain to establish an overland route from Mexico to Alta, California, also passed through the area.

In the mid 1800’s, the abundant redwood forests gave rise to a thriving lumber industry. A sawmill was built in 1847 by William Campbell on the Arroyo Quito (now Saratoga Creek) about two miles west of the present day Saratoga Village. This area was then known as Campbell’s Gap.

At the time, the lack of roads made it difficult to get the lumber transported. An Irishman, Martin McCarty, solved the problem after he leased the mill from Campbell. He obtained a franchise from the Court of Sessions to build a toll road from the mill down to the small settlement at the mouth of the canyon.

A tollgate was then erected at the location of present day 3rd Street and Big Basin Way. The toll was $3 for a two horse team and $6 for a four horse team. The village which developed at this site was named Tollgate.

When Santa Clara County was formed, the county took over the road and eliminated the tolls. Tollgate was later renamed McCartysville when the enterprising McCarty laid out plots for development on both sides of Lumber Street, now known as Big Basin Way.

in 1883 and a flour mill located near the present day Hakone Gardens. These milling activities briefly gave the village the name of 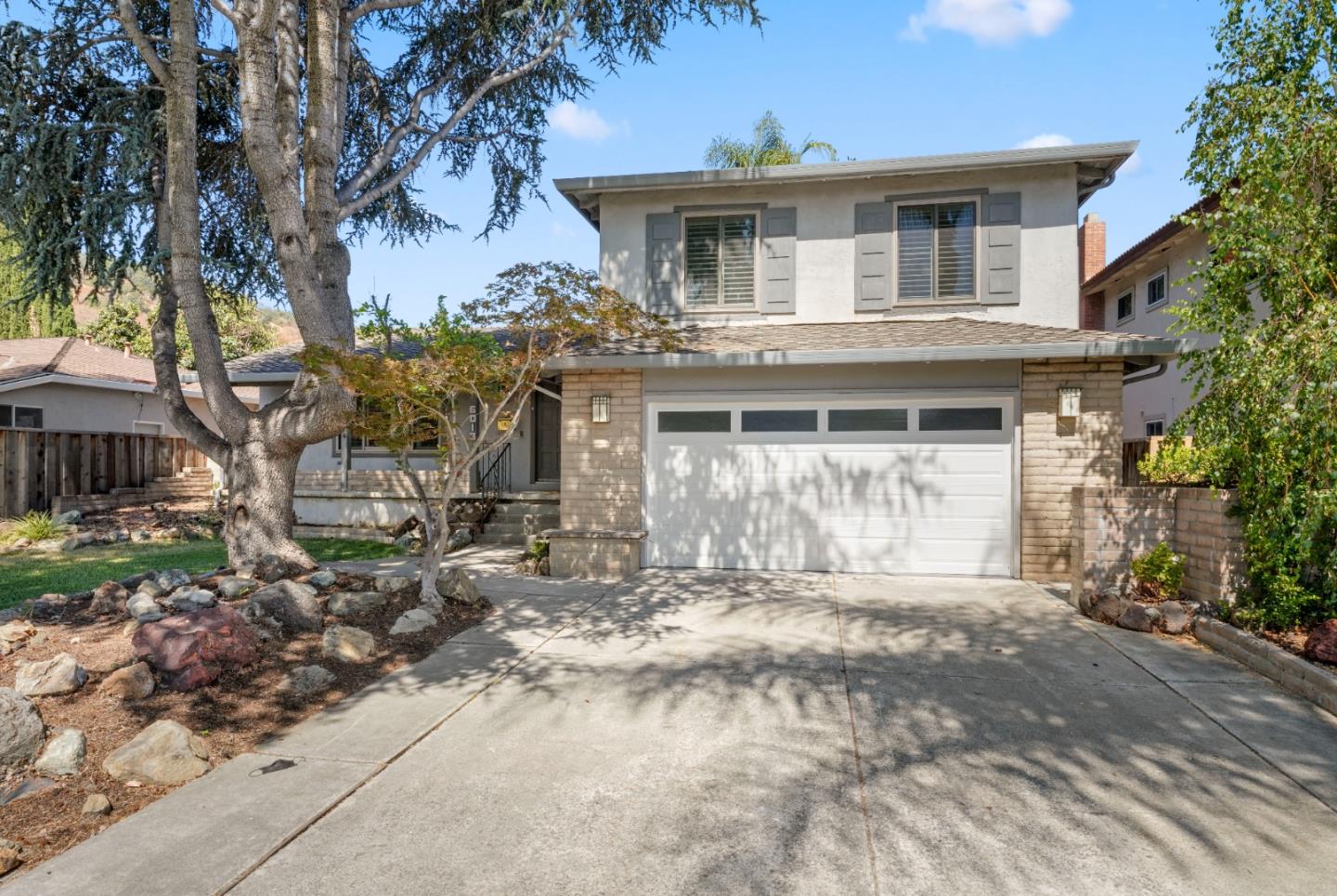 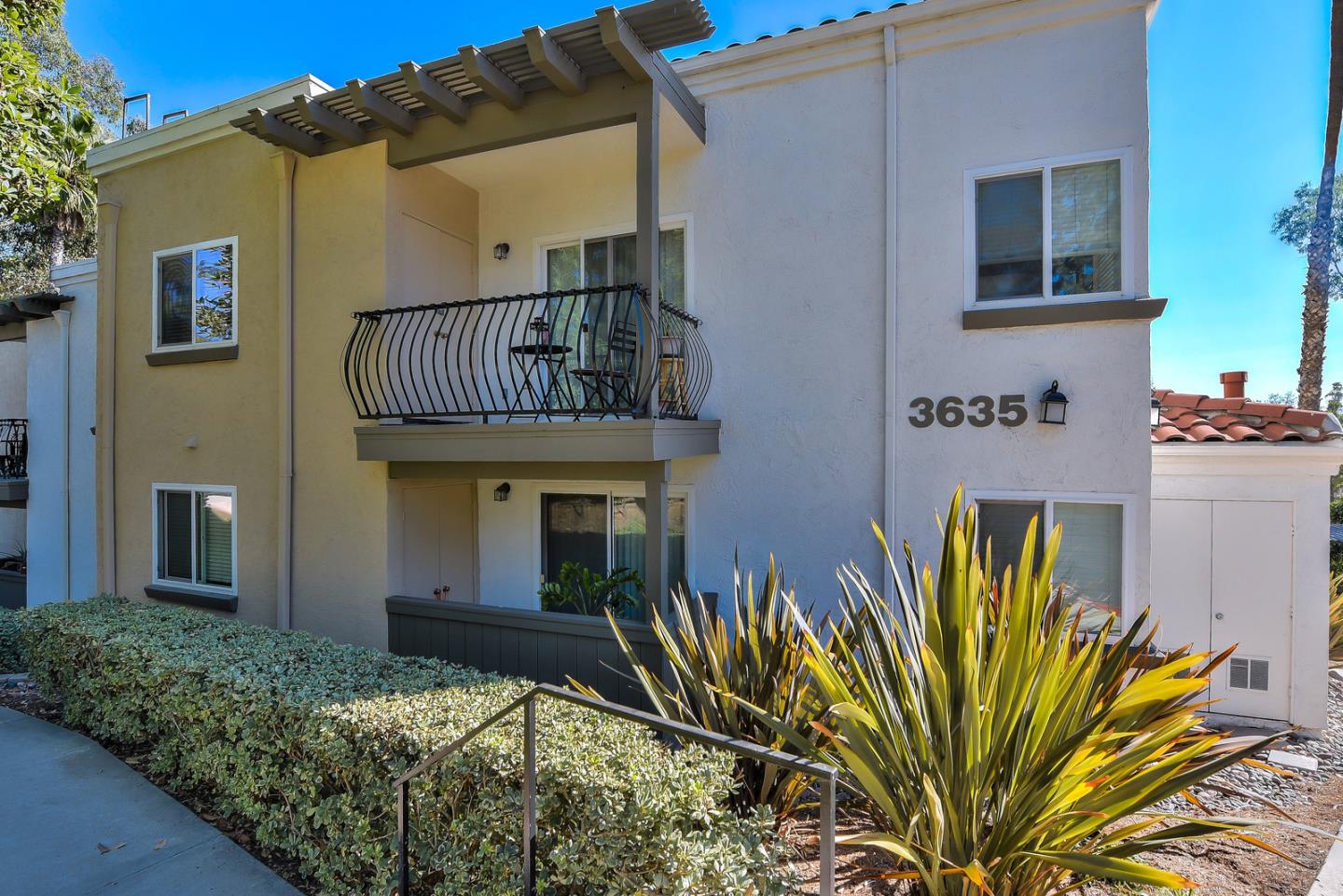