Cupertino owes its name and earliest mention in recorded history to the 1776 expedition led by the Spaniard, Don Juan Bautista de Anza, from Sonora, Mexico to the Port of San Francisco to found the presidio of St. Francis.

Leaving the majority of the party of men, women, and children in Monterey to rest from their travels, de Anza, his diarist and cartographer, Petrus Font, and 18 other men pressed on through the Santa Clara Valley in late March to their San Francisco destination.

With the expedition encamped in what is now Cupertino, Font christened the creek next to the encampment the Arroyo San Joseph Cupertino in honor of his patron, San Guiseppe (San Joseph) of Cupertino, Italy. The arroyo is now known as Stevens Creek. 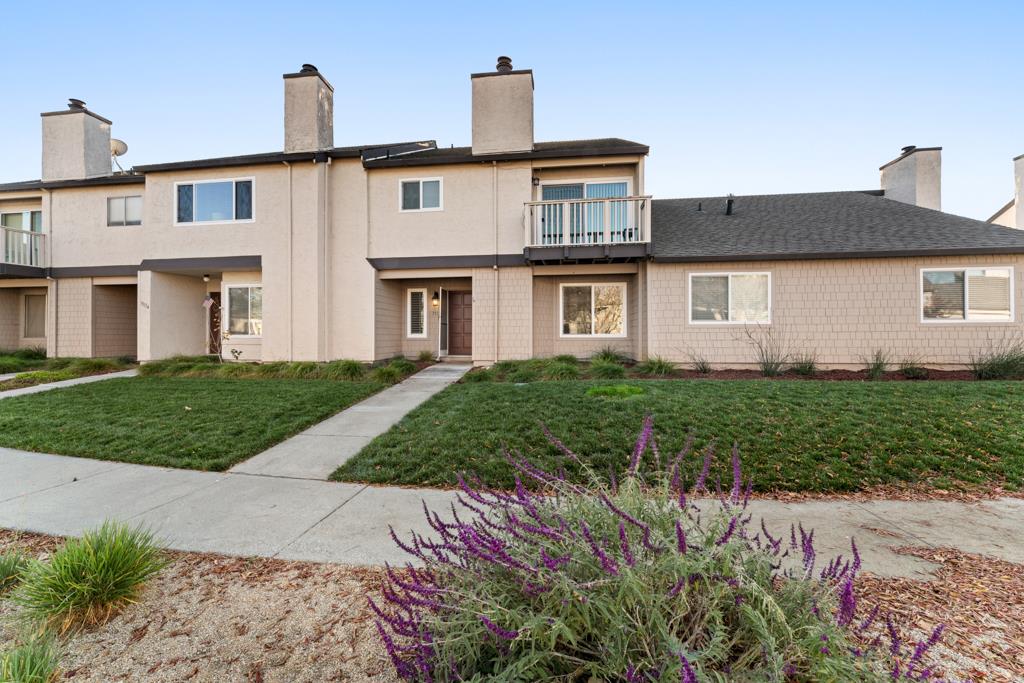 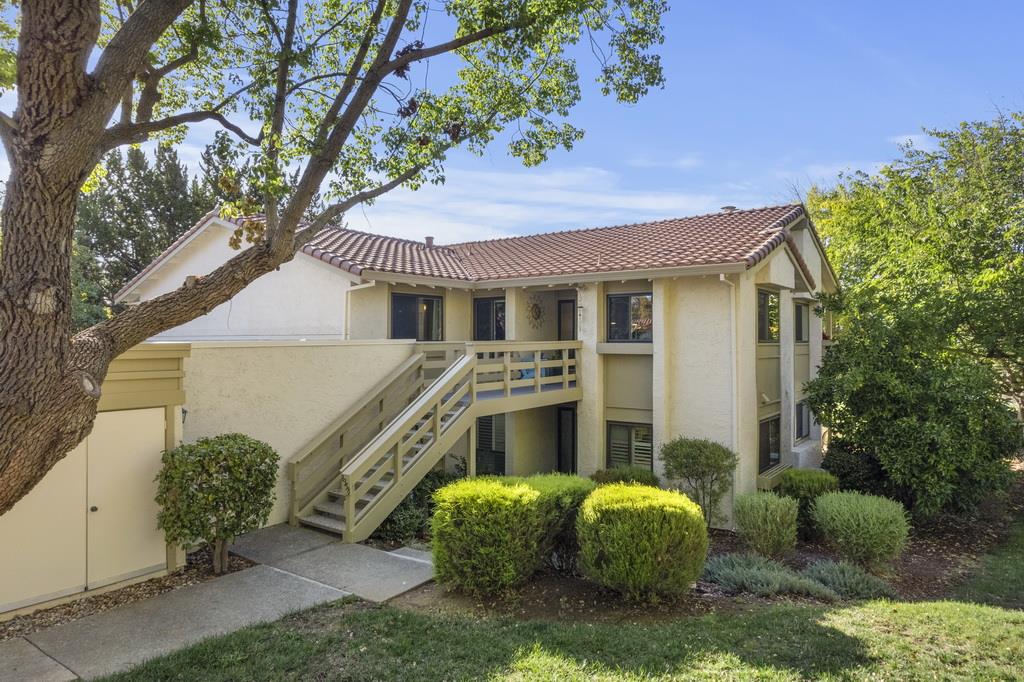 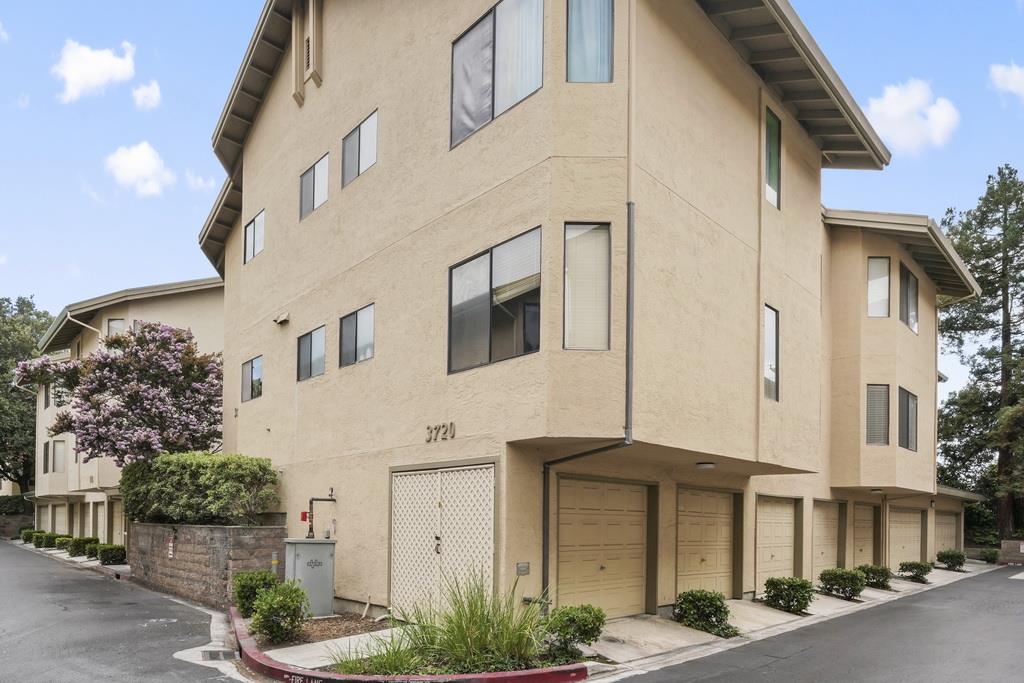